On June 2nd and 3rd of 1984, a group of New England Rhodesian Ridgeback enthusiasts gathered to discuss forming a regional club. Many of the individuals involved were members of The Rhodesian Ridgeback Club of the United States and were eager to pursue club formation in anticipation of hosting a National Specialty Show in the New England region.

They settled on the name "New England Rhodesian Ridgeback Club" (NERRC) which would encompass all six New England states of Maine, Vermont, New Hampshire, Massachusetts, Rhode Island and Connecticut. Membership dues were set at $10 per family and the first NERRC Family Picnic was scheduled for June 24, 1984 at Hopkinton State Park in Hopkinton, MA. 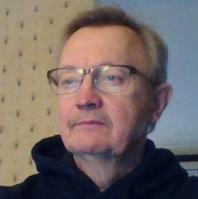 tO HAVE A GROUP OF RHODESIAN RIDGEBACK OWNERS AND ENTHUSIASTS ASSOCIATED TOGETHER FOR THE IMPROVEMENT OF THE RHODESIAN RIDGEBACK IN THE AREA and for the spirit of cooperation and good sportsmanship that prevails amongst us. to conduct functions, including but not limited to matches and educational seminars as well as conformation, obedience, tracking, and lure coursing events for the rhodesian ridgebacks of the new england area. TO PROVIDE SUPPORT TO ORGANIZATIONS THAT PROVIDE FOR THE RESCUE, CARE, AND ADOPTION OF RHODESIAN RIDGEBACK DOGS IN NEED.

At the inaugural Family Picnic, Martha O'Neill led an informational meeting where a committee (consisting of Diana Barrie, Kay Fanning, Edith King, Bob Platukas, and John Stanley) was established to nominate club officers. Everyone in attendance was shown an obedience competition routine and a demonstration of conformation exhibiting.  A contest for naming the club's newsletter was announced, plans for drafting a charter and by-laws along with hosting the 1986 National Specialty Show were discussed, a decision was made for an educational format at a future fall meeting, and fundraising for lure coursing equipment was proposed. "A nice day was had by all." 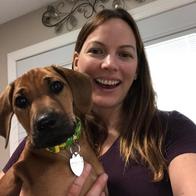 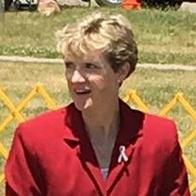 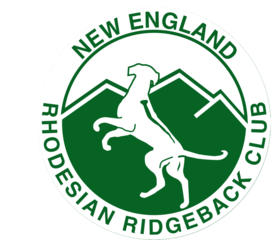 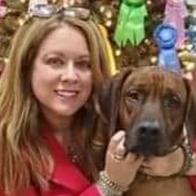 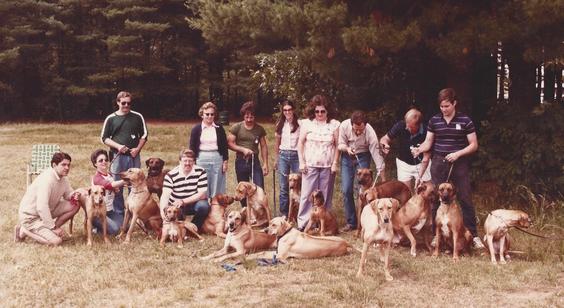 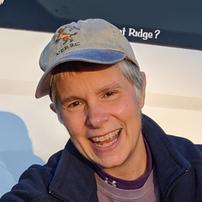 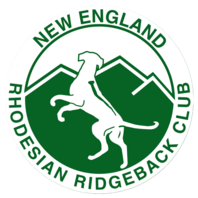 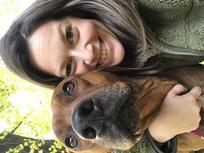